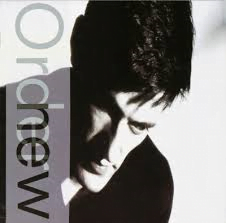 Rising from the ashes of the legendary British post-punk band Joy Division, the enigmatic New Order triumphed over tragedy to emerge as one of the most influential and acclaimed bands of the 1980s.
When Joy Division’s Ian Curtis tragically took his own life, the remaining trio, Bernard Sumner (guitarist), Peter Hook (bassist) and Stephen Morris (drummer) immediately disbanded, but re-formed the same year as New Order, with the addition of Gillian Gilbert (keyboardist and guitarist) and Sumner reluctantly taking over as vocalist.
While their debut album Movement (1981) was shadowed by the legacy of Joy Division, going forward the band began to combine their original post-punk sound with influences from New York’s club scene. The result was their brilliant sophomore album Power, Corruption & Lies (1983), released with Manchester-based label Factory Records. From this album came the single “Blue Monday”, which has since become the best-selling 12-inch single of all time, moving over three million copies worldwide.
Throughout the late 80s New Order remained as popular as ever, releasing a string of albums such as Low-Life (1985), Brotherhood (1986) Substance (1987) and Technique (1989). Between several brief hiatuses and line-up alterations, Republic(1993) Get Ready (2001) and Waiting for the Sirens’ Call (2005) were all released, before Peter Hook’s departure in 2007.
A 2011 reunion saw New Order return and tour the world, taking to the stage alongside Blur and the Specials at London’s Hyde Park for a spectacular closing concert for the 2012 Olympics, and releasing Lost Sirens at the end of the year.
In 2015, the band released their critically acclaimed tenth studio album Music Complete. The record stormed the album charts, coming in at Number 2, and features guest vocals from Iggy Pop, Brandon Flowers and Elly Jackson of La Roux.
On the live circuit they have played critically acclaimed sell out tours in the UK, Europe, USA and Australia, performing in prestigious venues, Royal Albert Hall and Sydney Opera House among many others.
The summer months of 2016 saw the run continue with huge headline slots at Glastonbury, Latitude, Roskilde, Bilbao BBK, Sonar and Electric Picnic, followed by a special extended edition of their album, Complete Music.
Live dates continued in to 2017 with Bernard, Phil and Tom joining Laurie Anderson, Iggy Pop and Patti Smith at Tibet House for the 30th Anniversary Benefit Concert Celebrating Philip Glass’ 80th Birthday. The band also played a short US tour, taking in New York’s Radio City Music Hall and Coachella Festival.
New Order performed as part of Manchester International Festival 2017 for a series of unique shows in collaboration with Liam Gillick, conducted by Joe Duddell and curated by Dave Haslam and Mark Beasley. These shows were such a success, they were taken to Turin and Vienna in May 2018 to further great acclaim.
The album’s title seems to shine a hue on New Order’s new manifesto: new line-up, newly eclectic sound, reinvigorated in their fourth decade as a unit. 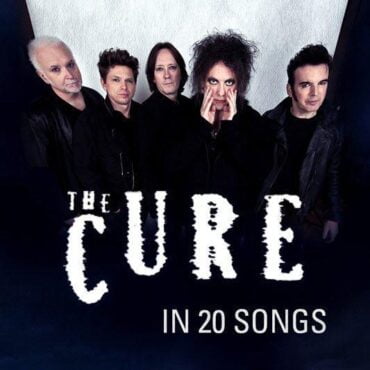 It all started in 1976 as Easy Cure, formed by Robert Smith (vocals, guitar) along with schoolmates Michael Dempsey (bass), Lol Tolhurst (drums), and local guitar hero Porl Thompson. They began writing and demoing their own songs almost immediately, playing throughout 1977 in Southern England to an ever-growing army of fans. In 1978 the 'Easy' was dropped, along with Porl, and an eager trio now known simply as The Cure […] 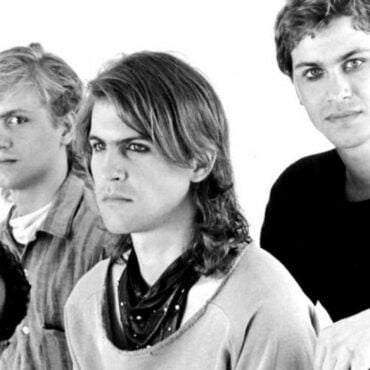 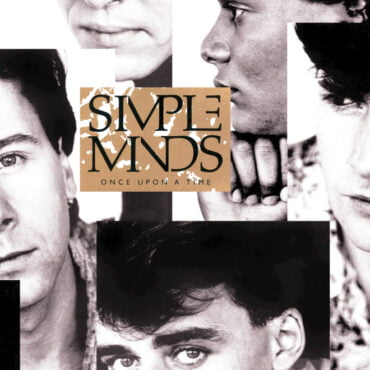