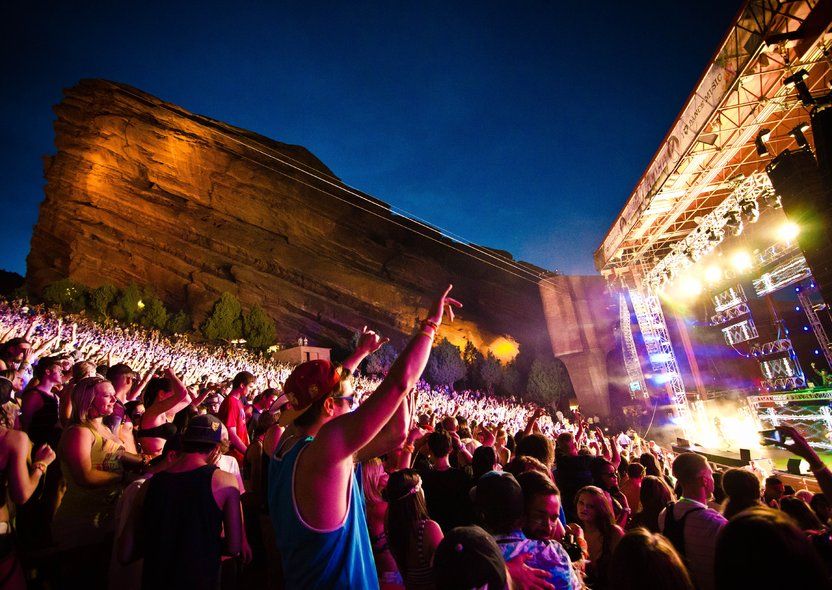 Red Rocks is the ultimate concert venue. The stage is situated between two ginormous sandstone boulders, making for top-notch acoustics, and it creates a jaw-droppingly beautiful backdrop. Artists want to give their all at the Denver-area venue, which seats close to 10,000, and fans give the energy right back. In its more than 100-year history, Red Rocks has hosted the Beatles, Jimi Hendrix, the Blues Brothers, Depeche Mode and many others. U2 filmed their landmark Under a Blood Red Sky concert film there, and Stevie Nicks, Dave Matthews Band, the Moody Blues and Neil Young all filmed DVDs there. U2’s the Edge remembered how their famous concert there almost didn’t happen, due to a thunderstorm, but he’s happy it did. “The torrential rain stopped a few minutes before we went out onstage, and we managed to do the show,” he said in an interview, “and it became a very important part of U2’s history.” Red Rocks is so special, in fact, that it won the Best Small Outdoor Venue award from industry magazine Pollstar so many times (11!) that the magazine just renamed the trophy the Red Rocks Award so that the venue could no longer be in the running — you can’t beat it. —KORY GROW 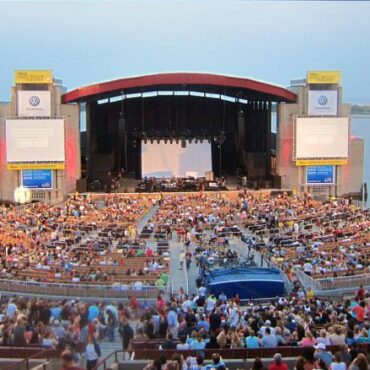 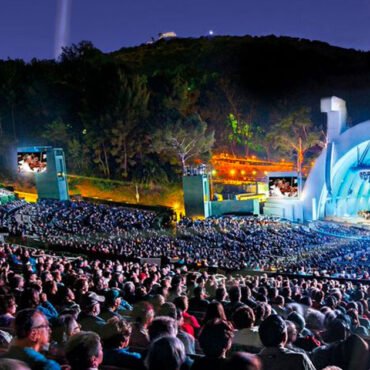 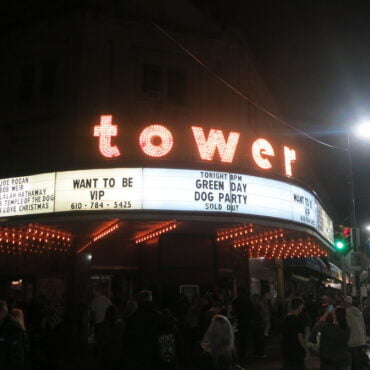